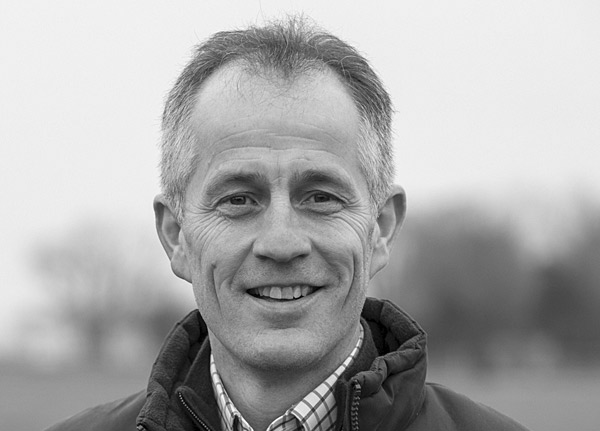 Roly is a qualified veterinary surgeon and has been Chief Executive of the charity World Horse Welfare since 2008.  He graduated from Cambridge University in 1992 and acquired his Masters degree in Nutrition from the London School of Hygiene and Tropical Medicine in 1997.  His previous veterinary roles included the Blue Cross and Royal Army Veterinary Corps.

Roly plays an active role in much of World Horse Welfare’s work supporting the horse-human partnership, and as a Director of the British Horse Council he regularly liaises on policy with Defra, the devolved administrations and Ministers. He also advises the International Equestrian Federation (FEI), the International Horse Sports Confederation (IHSC) and the British Horseracing Authority (BHA) on horse Welfare.

All sessions by Roly Owers