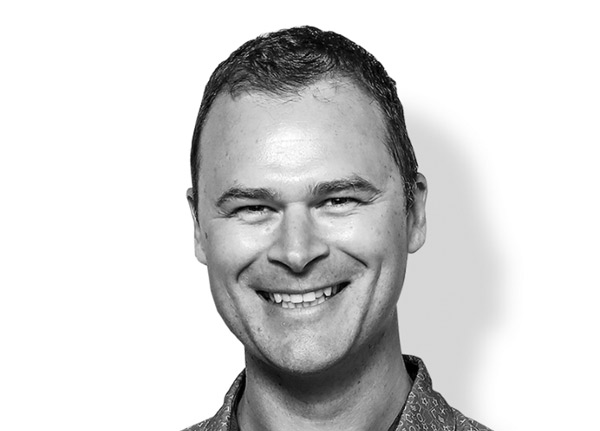 Andrew has been involved in media and marketing within the racing and wagering industries for more than two decades. Growing up in Australia, Andrew’s first job as a teenager was for the on-course tote at Sydney’s four main thoroughbred racetracks, which led him to start his professional television career at Australia’s national racing broadcaster, the Tabcorp-owned Sky Channel. Since then, Andrew has worked as a journalist and marketer within the racing and sports media in Australia, the UK, and the US. Today, Andrew is in charge of communications and content creation for the Churchill Downs-owned TwinSpires, based in Louisville, Kentucky.

All sessions by Andrew Brown